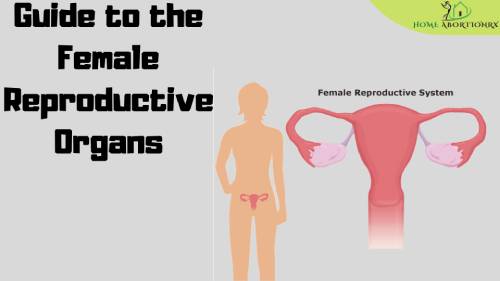 This organ gives protection to the external other external reproductive organs in the area. This is often compared with scrotum in the male reproductive organ. Labia majora is called large lips in some regions as it is comparatively big and plump. It holds sweat and certain glands which produce oil. As you hit the puberty, this organ gets pubic hair for its protection.

Labia minora, which is also known as small lips of the vagina are pretty tiny and can be up to two inches broad. This is the inner part of the labia majora. Opening of the vagina is the nearer reproductive organ to labia minora. The urethra tube helps pass urination through the bladder.

This part of the female reproductive organs is near adjacent to the vaginal opening which also secretes mucus or similar type of fluid.

Following are the internal organs of the female reproductive system:

This is a reproductive organ that appears to be a pear shape is known to be the uterus. This is where the egg gets fertilized and grows the fetus. The cervix and the corpus are the two parts of the uterus. While cervix is located in the lower area, the corpus is the main body of the uterus. When you use birth control pills for pregnancy prevention, the hormones in it thicken the cervix to stop the sperm from entering.

Due to its oval shape, the glands in the reproductive area are called ovaries which are found on both sides of the uterus. This organ is responsible for producing eggs and female sex hormones.